Benidorm, the mythical destination of the Valencian community, is now a little more cosmopolitan.

This summer, mixed patrols formed by members of the local police, bobbies (UK), gendarmes (France) and carabinieri (Italy), will roam the streets of the city.

The Government Delegation of the Valencian Community and Hosbec (Hospitality Association of Benidorm and Costa Blanca), have signed an agreement that will boost international police cooperation in order to turn the city into an even more appealing destination for foreign tourists who visit. 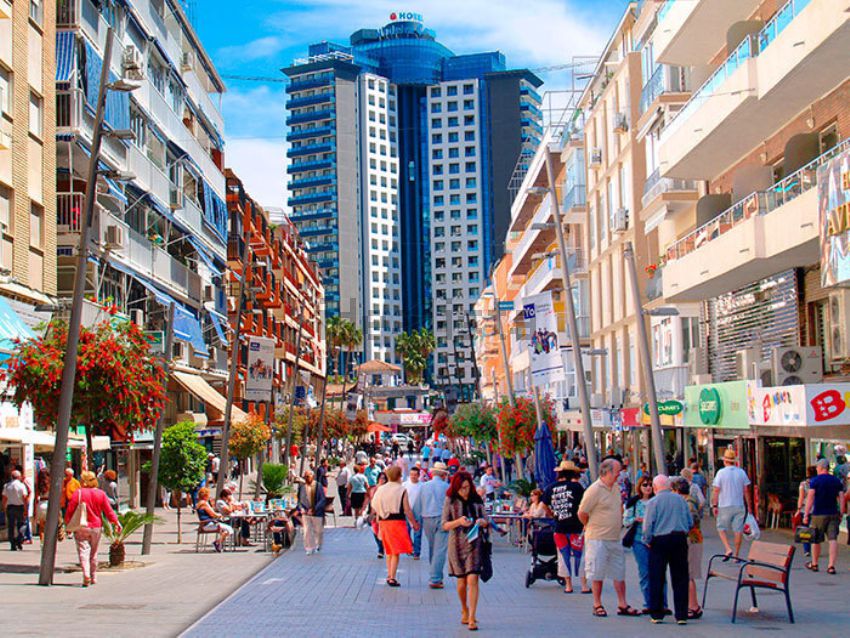 The agreement includes the creation of these joint patrols to offer a more personalized and specific service to foreign vacationers, whose presence increases significantly during the months of June, July, August and September, while growing steadily every year.

Thus, in addition to the relaxation and enjoyment of the many attractions that Benidorm offers, tourists from other European nationalities may be addressed in their own language from professionals from different countries who will be in charge of patrolling the city along with members of the local police. In the words of government delegate in Valencia, Juan Carlos Moragues, “tourists feel more comfortable and familiar when giving information to the police.”

Joint patrols will attract the curious Benidorm this summer
The measure, which already operates in other holiday destinations with high concentration of foreign tourists such as Mallorca, also provides variety and color to the city.

The curiosity of seeing the police of other countries with their distinctive uniforms will draw the attention of both visitors and residents of Benidorm.

Benidorm intends to confirm its commitment to quality tourism and its willingness to provide visitors a complete experience of relaxation, tranquility and wellbeing.

In this regard, the delegation is also working on a protocol of joint action with tourism entrepreneurs to train workers and hotels in security.

Benidorm was the third most visited city in Spain August 2015

Meanwhile, Benidorm stood as the third city of Spain with the largest number of tourists in August 2015 after Madrid and Barcelona. That month, 144,622 Spanish and 92,940 foreigners chose Benidorm as a holiday destination.