We at the Hotel Don Pancho want to share with you, our loyal guests, the progress of our refurbishment to date.

As you know, on November 1st 2015 we began the process of renovating of the Hotel Don Pancho.
The main objective of the refurbishment is to update the look and enhance the functionality of the following areas:

Once the renovation is done, our hotel will become a contemporary space where the light plays a very important role, preserving the essence and character of the hotel with its famous Aztec style.
Why did we decide to refurbish?

This important project was born out of the initiative by the ownership and management of the Hotel Don Pancho to remain the leader among hotels in Benidorm in terms of quality, aesthetics, facilities and service.

You, the customer, have also been an active part of this project by filling out our surveys and by attending the many tours we have organized in the different room pilots built in the last year.
You have tried out the different chair prototypes in the pilot rooms, the mattresses and pillows, the armchairs in the ballroom, the sun beds by the pool… you saw different wallpapers, tiles, carpets we were trying out … and gave us your opinion on all of these.   We have taken all those opinions into account: every choice we have made for the refurbishment is, in part, yours.   And for that, we thank you!

The hotel will be a small part of each of you and that is why we are confident that you will love the new Hotel Don Pancho!

Now, down to business:  how is the refurbishment going?

We are pleased to announce that we are meeting our timelines:

We have spent the last two and a half months working on all the different areas in parallel.    Each area (facade, rooms, dining room, pool, etc.) has its own dedicated team.

The first task was to dismantle what was already there.   We sold part of our goods and furniture, another part was donated, and the rest is in storage.   It’s possible we will auction some of those goods later this year, for guests who want a keepsake of the Don Pancho history.    More on that at a later time.

The facade is very advanced, and will be completely finished by the end of February.    The new *clear* glass has already replaced all the old amber glass, and the new aluminum sides of the building is in place.    The hotel exterior already looks so bright and modern… we are loving it!

We love that you can now see the beach and the sea while sitting on the terrace, and even from bed!   The smoky glass in the room balconies allows for that view, but yet maintains that level of privacy that you have requested.   As you can see, here too, we have listened to your suggestions.
The material of the white stripes on the facade is a brand new, cutting-edge and environmentally friendly material called Krion.   Porcelanosa, one of the world’s leading ceramic manufacturers is the company responsible for this work.   The Hotel Don Pancho Hotel will be the first hotel in the entire Spanish Mediterranean coast with a Krion facade.

What about the rest of the facilities?

The rooms and bathrooms are well advanced too.   We are now in the process of covering the entire walls of every room with wallpaper.    The tiles have been laid in most of the bathrooms, which is the most arduous task in that space.    Most of the material in the new bathrooms is also from the company Porcelanosa, a top brand, known for its quality products.

As for the dining room, it already has its new floor in place:  beautiful, bright, extra-large tiles.  The brand new buffet is currently being built, and will be brought in next month.

The kitchen has been completely dismantled and is being replaced by a brand new one, which is state of the art, and more efficient and environmentally friendly.

What about the entrance gardens, you might wonder… what will become of them?

The beautiful entrance garden will remain in place, looking as spectacular as usual, or possibly even more, thanks to the new state-of the art lighting system there, which we think you will be very pleased with.

No matter how much we refurbish, we are well aware that our greatest asset is actually our staff.    We keep hearing this from you, year after year.    That is why the hotel will re-open with largely the same staff as before; you will see the same familiar faces when you come back!

Stay tuned, because between now and the hotel re-opening, we will be giving photo-clues of the refurbishment on Facebook and Twitter.   But don’t expect us to reveal every detail; we want to keep the surprise factor!

In regard to the re-opening date, the plan remains unchanged:  we are accepting reservations from April 29, although there is a possibility we might open earlier.   If so, we will let you know ahead of time via a future refurbishment update like this one, published on Facebook and Twitter, or sent directly to your e-mail.   If we don’t have your e-mail and you want to be included in the refurbishment mailing list, please click here to be placed on our mailing list.

All staff at the Hotel Don Pancho is very much looking forward to the re-opening, and finding out whether you will love the new Hotel Don Pancho as much as we think you will.   Thank you again for being part of this very exciting project!

Your new balcony view! View from balcony of room 1607 while sitting down: Before & After.

We are loving it!

We love the look of Japanese paper…do you? 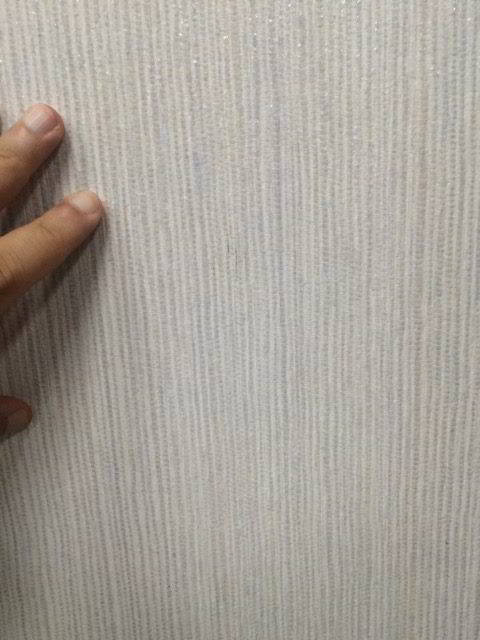 We like the color ‘Cappuccino’. So calming. Would be perfect in a bedroom…

Do you like white? Expect to see it where you don’t expect it, at the #NewHotelDonPancho 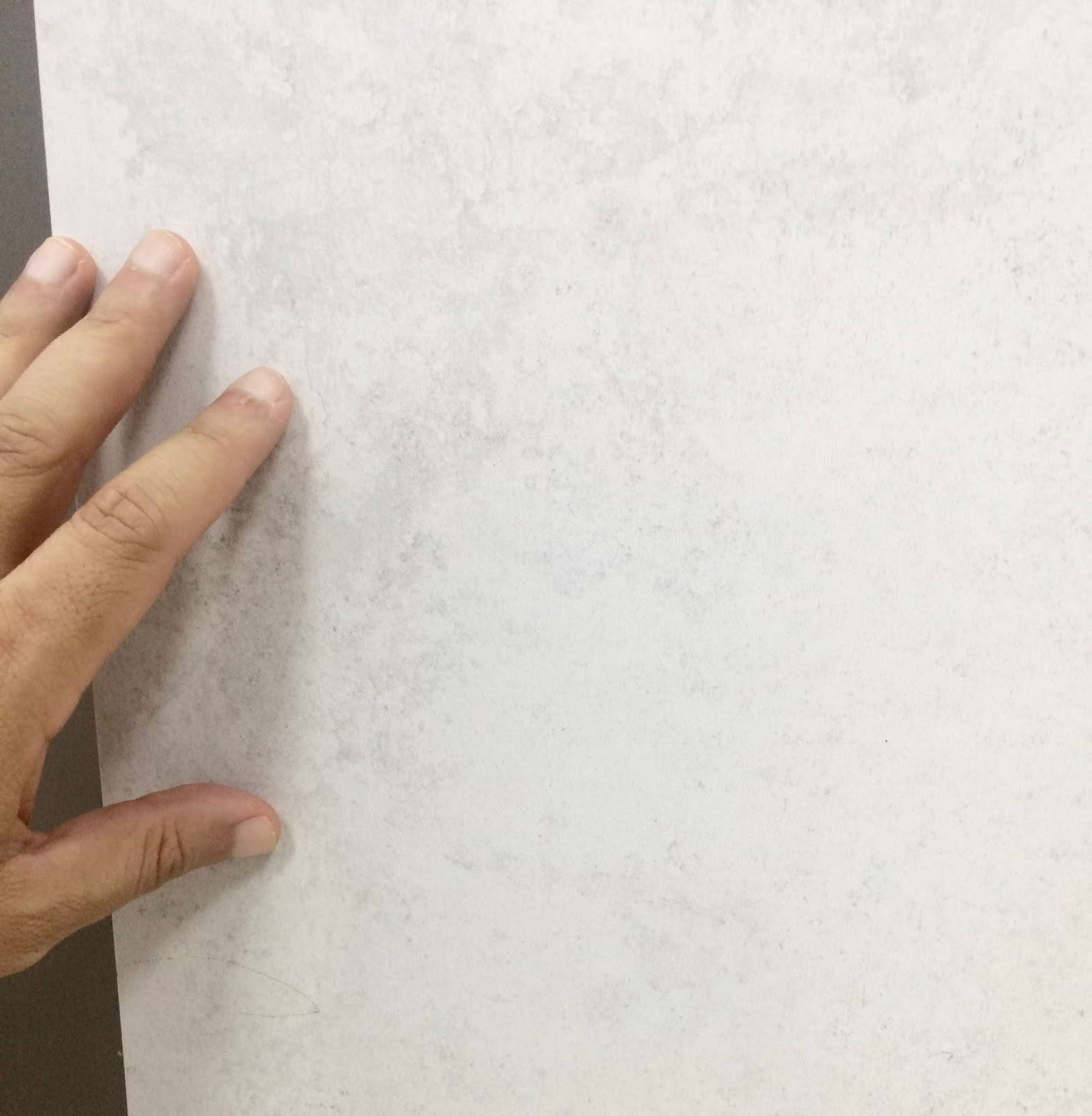 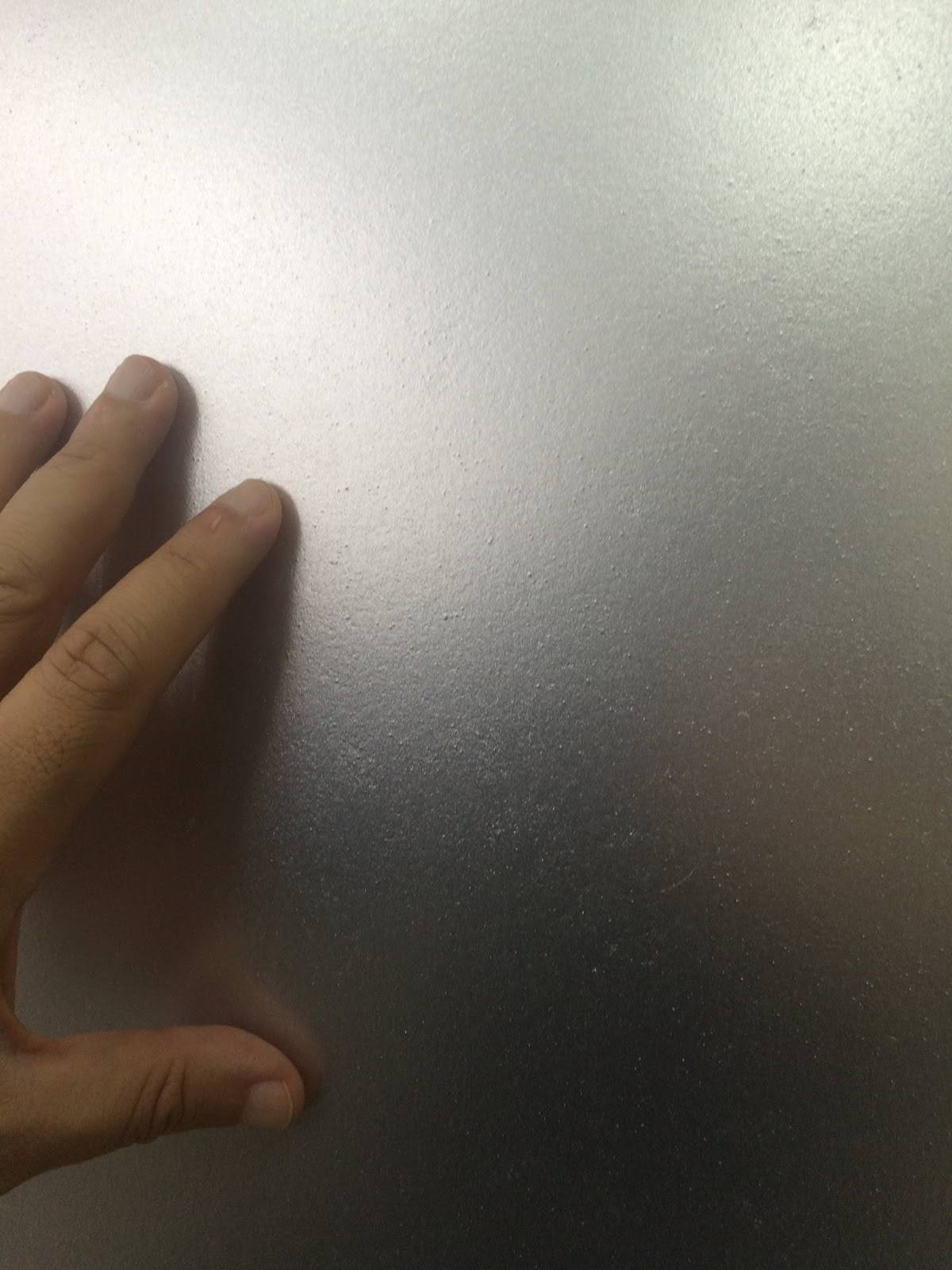 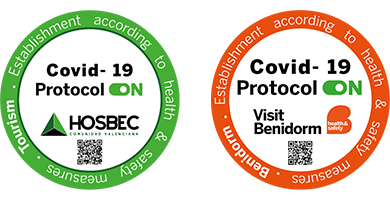